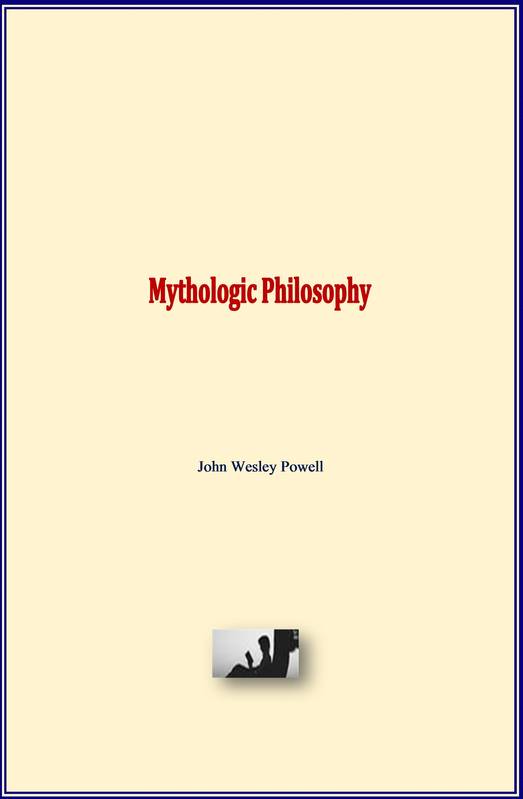 In sublime egotism man first interprets the cosmos as an extension of himself; he classifies the phenomena of the outer world by their analogies with subjective phenomena; his measure of distance is his own pace, his measure of time his own sleep, for he says, "It is a thousand paces to the great rock," or, "It is a hundred sleeps to the great feast." Noises are voices, powers are hands, movements are made afoot. By subjective examination discovering in himself will and design, and by inductive reason discovering will and design in his fellow men and in animals, he extends the induction to all the cosmos, and there discovers in all things will and design. All phenomena are supposed to be the acts of someone, and that someone having will and purpose. In mythologic philosophy the phenomena of the outer physical world are supposed to be the acts of living, willing, designing personages. The simple are compared with and explained by the complex. In scientific philosophy, phenomena are supposed to be children of antecedent phenomena, and so far as science goes with its explanation they are thus interpreted. Man with the subjective phenomena gathered about him is studied from an objective point of view, and the phenomena of subjective life are relegated to the categories established in the classification of the phenomena of the outer world; thus the complex is studied by resolving it into its simple constituents..."